The TROMPA pilot for singers, about to be ready for choirs 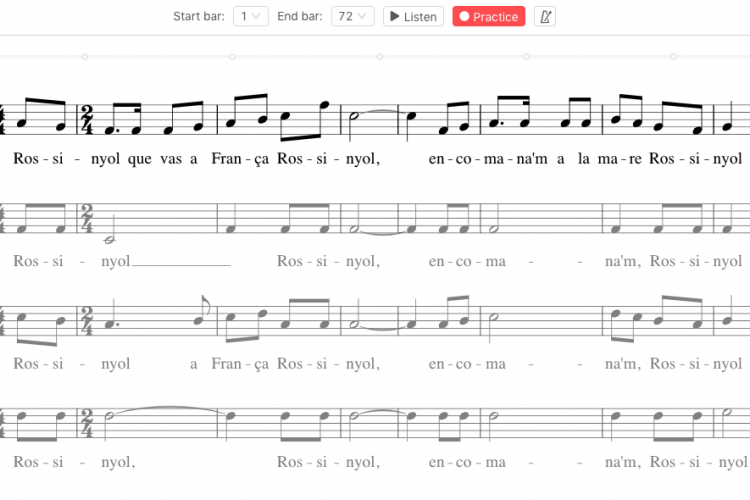